Sarajevo city: what to see and do 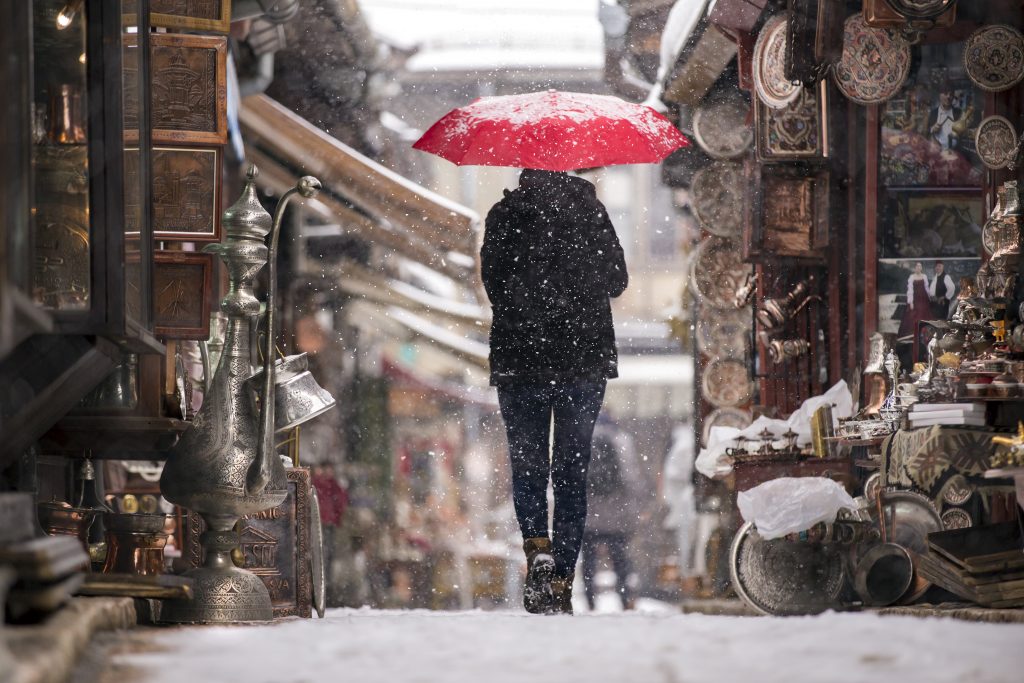 Every single Ski Sarajevo package includes a day and night in Sarajevo city. On the one hand, this gives you the unique experience (not possible anywhere else in the world) of having a ski trip that boasts both Olympic mountains AND a capital city break.

However, on the other hand, once you experience Sarajevo for a day/night, you realise that there is so much to this incredible city that 24 hours cannot possible do it justice. So, think of your overnight as a “taster” and choose wisely from the sites, excursions and tastes below: 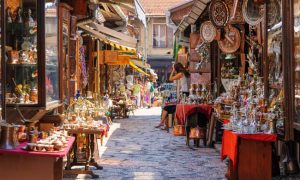 As your hotel will be located in the old town area, known as “bascarsija”, you will easily be able to explore the heart of Sarajevo. We always recommend taking a stroll down the whole length of the main thoroughfare called Ferhadija/Saraci. This street is divided into two “halves” that act as a kind of time-machine through Sarajevo’s history.
Start from the famous Sebilj fountain in the east on the main Bascarsija square and head west down Saraci street. As you progress through this Turkish Ottoman Quarter you will pass landmarks such as the Gazi Huzrev-beg mosque, the Ottoman-era Lunar Clock Tower and Bezistan, the old bazaar.
Right where the entrance to the bazaar is, you will see a clear line marked in the street: the “Meeting of Cultures”. From here on you see the architecture, style of shops and feel of the city change completely as you enter the Austro-Hungarian era and quarter. As you stroll down this leg of the main street look out for the Catholic Cathedral, the Orthodox Cathedral, the City Food Market and finally, the Eternal Flame at the very end of Ferhadija.
That’s just the main street! Of course, there are countless smaller streets to explore off the main drag, and we strongly recommend going back to wander the metal-working streets and the area of the Turkish quarter that features “buregdzinas” – the small eateries that serve the must-try Bosnian staple: burek (a filled pastry).

Also known as the “War Tunnel” or “Tunnel of Hope”, this museum located near the airport has become a must-see for every visitor to Sarajevo. It is actually quite hard to find (which was the whole point of it) so we recommend taking an organised excursion there with an experienced local guide.

With the UN in control of the airport during the 90s siege of Sarajevo, and with Bosnian-Serb militia in the surrounding hills, the defenders of the city dug a relief tunnel under the airport to transport people, food and weapons in and out of the besieged capital. The photos, videos, artefacts and portion of remaining tunnel from that insane period of Bosnia’s history will leave you gobsmacked.

The original cable-car running from the city centre up to Trebevic mountain was constructed in 1959. It was destroyed during the 1992-95 Bosnian war and finally reconstructed in 2018.
Needless to say, the panoramic views during the ride and from the cable-car station are spectacular and well worth the fare. There is a cafe in the station at the top and a number of marked trails to explore around Trebevic, including one that leads to the destroyed toboggan run from the 1984 Winter Olympics.
HOT TIP: Sarajevo is prone to being swamped by fog and on one of these foggy days, the visibility is so limited that a cable-car ride would be pointless. Only go on a clear day! 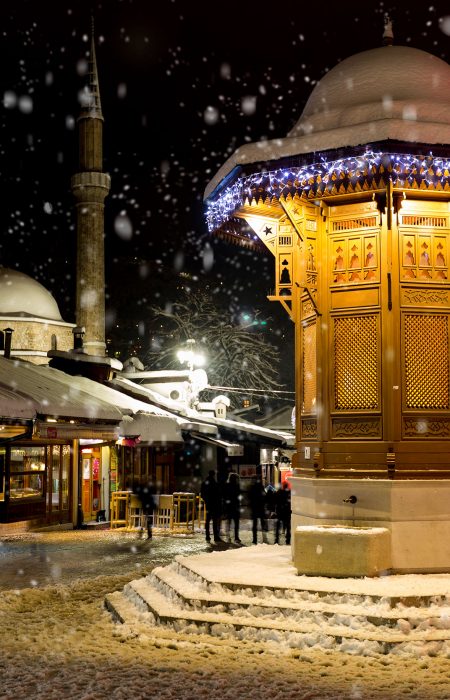 Obviously, we are biased, but we feel the best way to explore Bascarsija or visit the Sarajevo Tunnel is with one of our locally-guided excursions!

Our walking tours of the old town are led by a local guide who really knows the city, its history, and all the little stories and secrets that truly bring Sarajevo to life.

The Tunnel excursion is also led by a local guide and includes transfer to/from the museum and entrance fees. We strongly recommend doing this trip with a tour as we have spoken to both visitors who did it independently, who felt disappointed with the experience, and those who did it with a guide, who raved about the excursion.

If you can’t decide whether to do the city walking tour OR the tunnel tour then of course you can choose to do both in a combo-tour.
Full details here: Ski Sarajevo Excursions 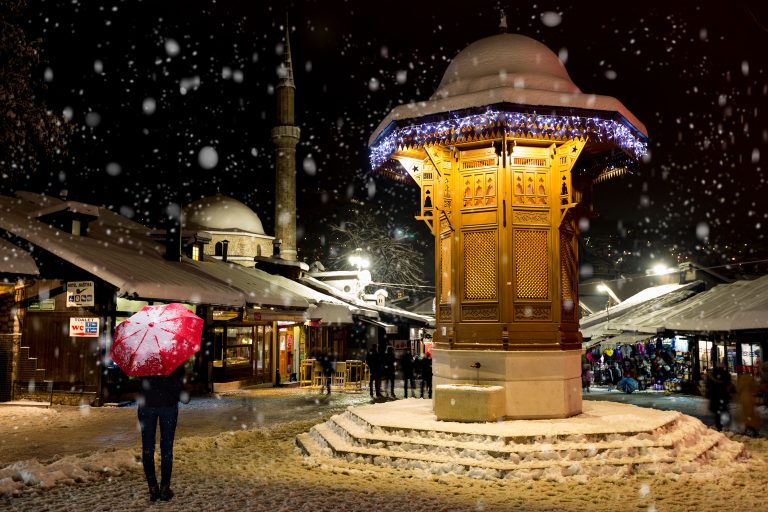 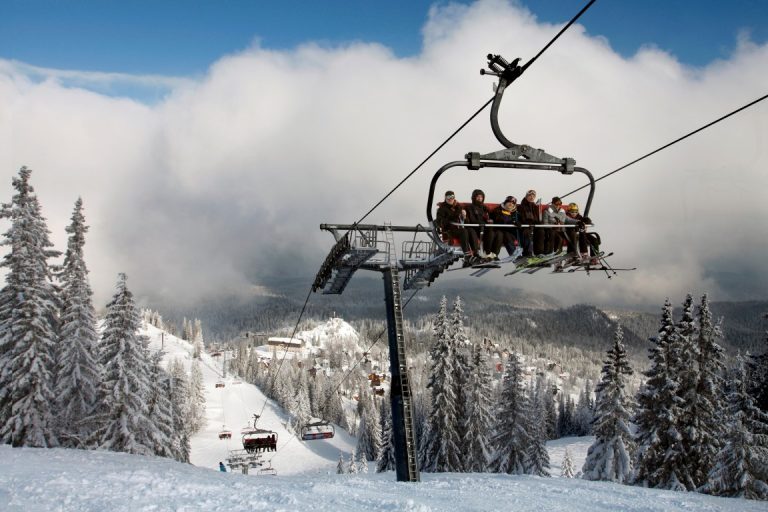