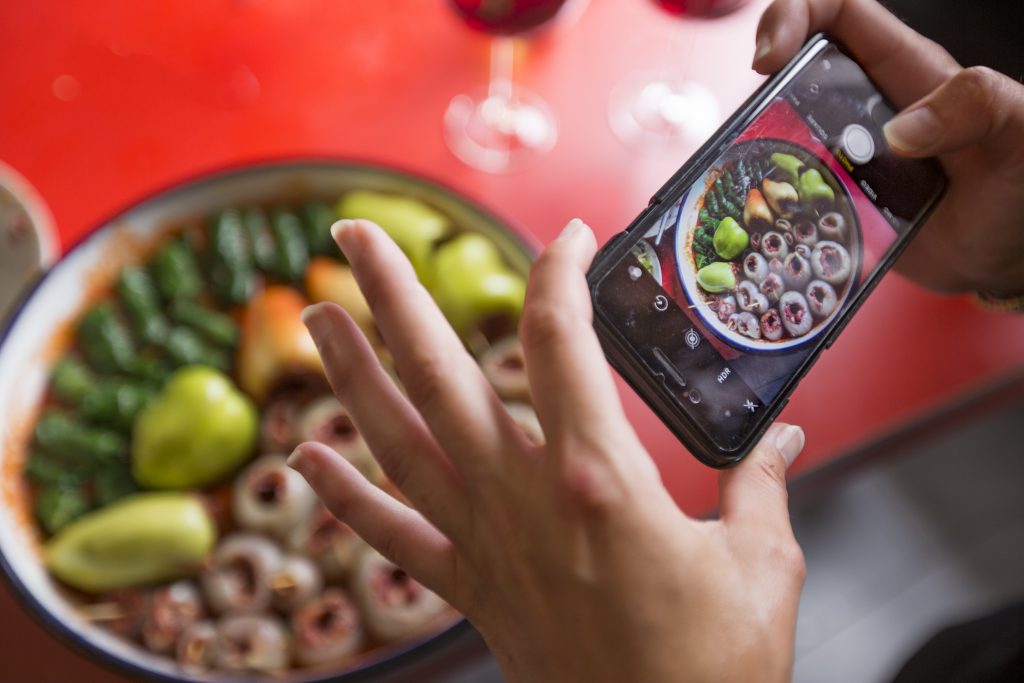 Bosnian cuisine is a collision of Western and Eastern influences. The dishes have the flavours of the Mediterranean, Turkish specialities, inland Balkans and Germanic countries. The “Bosnian culinary tradition” is both long and colourful as many traditional dishes have been prepared from the same recipes for hundreds of years. Probably the most famous local dishes include ćevapi, burek, grah, sarma, pilav, gulaš and ajvar. 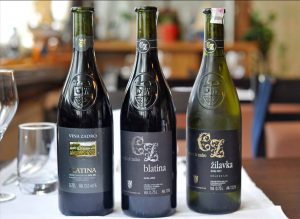 Yes, don’t be shocked! Bosnians love wine and it is safe to say that the best selection comes from Herzegovina (the Mediterranean region to the south). The must-try wines are Blatina (a full-bodied red) and Zilavka (a bright, fresh white).
Another well-known tipple is rakija, a fruit spirit or brandy with a high alcohol content (about 40-50%), with the plum or apple varieties being favoured by many Bosnians. Many visitors find these brandies to be on the strong side (“Jesus, you could run a tractor on that!” is one exclamation heard by a first-time sample) so our Ski Sarajevo tip is to ask for a sweeter, gentler rakija such as visnjavaca (cherry) or orahovac (walnut) to get a more pleasant introduction to this drink.

Meat, meat and more meat (and vegetarian-friendly versions!)
It was always a running joke that Bosnia is “vegetarian hell”, with so many dishes being meat-based. The good news for veggies is that Bosnians are becoming more accustomed to non-meat eaters and are adapting some of their meals accordingly. Here are the most famous meat dishes to be found in and around Sarajevo (with some veggie variations):

The influences
The truly “national dishes” from the ones above are considered to be ćevapi, pljeskavica and begova čorba, while the other dishes originate from other countries and regions or have a strong influence from other places. Sogan-dolma and dolma originate from the Middle East, musaka from Greece, and sarma is found in cuisine from the Turkish Ottoman Empire. Likewise with burek, which is also of Turkish origin.

Dedicated veggie dishes
Although meat dishes are widely popular, Bosnians also like some dedicated vegetable dishes such as đuveč, which is a vegetable stew, kačamak, a traditional Bosnian dish featuring cornmeal and potatoes as the main ingredients, and sataraš, a dish made with bell peppers, tomatoes, onions and eggplant.

And of course, the king of all relishes is ajvar – a mouth-watering red condiment-sauce that is the ultimate accompaniment to most meat, cheeses or salads. It has several variations (mild, spicy, chunky, smooth etc) that boast differing amounts of bell peppers, chilli peppers, eggplant, tomato and/or oregano. Once you have had a burger with ajvar, you will never look at ketchup or relish in the same way again!

As for cheeses and dairy products, look out for dimljeni sir or Bosnian smoked cheese, and kajmak – a dairy product that is similar to clotted cream, which originates from Turkic Central Asia. 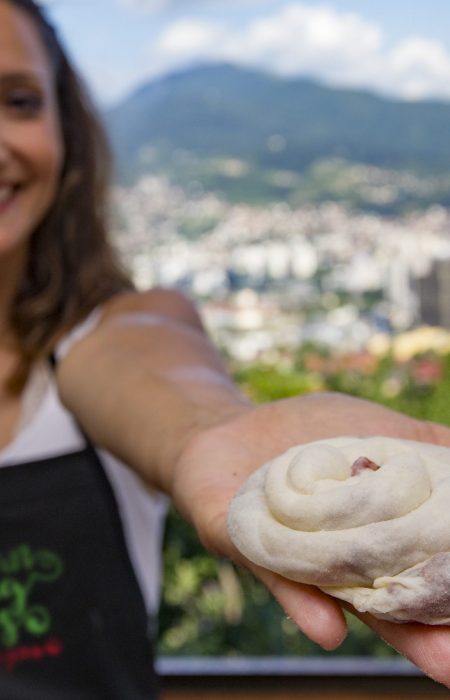 Bosnian cooking lessons excursion We know these dishes sound tempting, and of course reading about the flavours and colours is not the same as the real-life smells and tastes. As we also get asked about recipes and the preparation of Bosnian food, we have prepared cooking classes for you on your trip as an optional excursion! 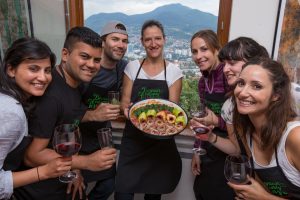 Here you can learn how to prepare the most well-known Bosnian dishes while hanging out with real Sarajevans in an incredible location (a real Sarajevo home) with enviable views overlooking Bosnia’s capital city. For around 45 Euros per person you can prepare local appetizers, learn how to cook five popular dishes, enjoy local wine as well as traditional Bosnian coffee and get recipes to take home. Find out more about the excursion here: Bosnian Cookery Lessons 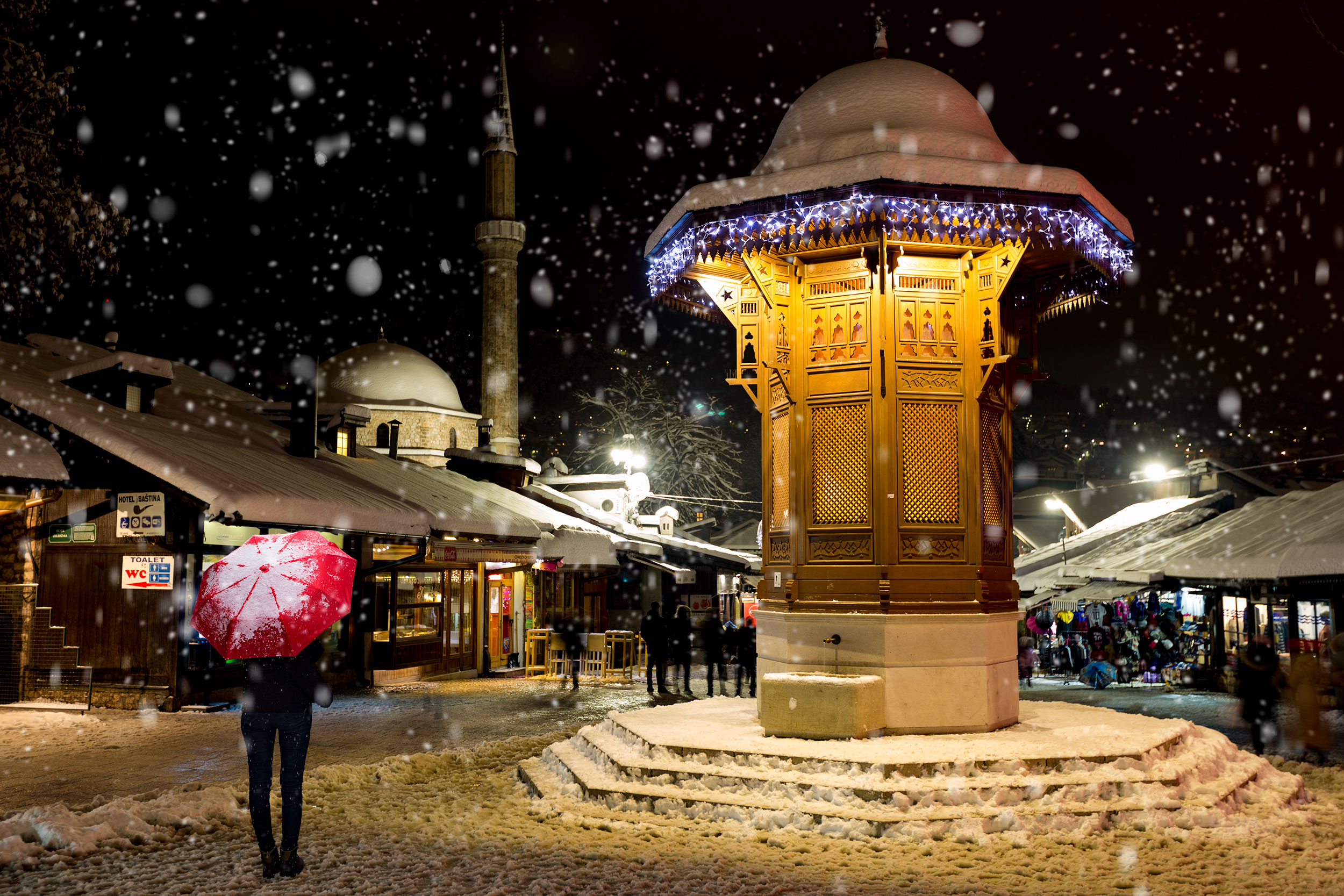 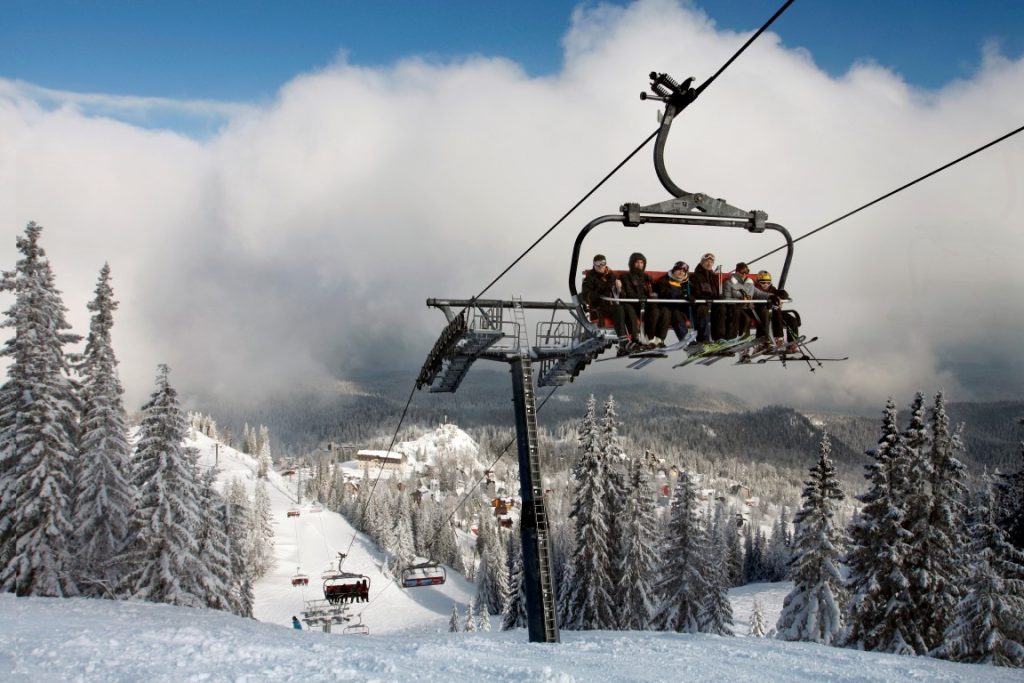